On the last weekend in October 2015, The Foxy Fuelers began the journey to Kangaroo Valley to kick off the inaugural Steel & Stars camping weekend.  Around twenty-five Foxy lady riders took part and rode the 150 kilometres down to the Valley in questionable conditions.

Dreamt up by our main Foxy Lady Nixe and co-conspirator Hannah, the campout dates coincided with the USA’s epic Babes Ride Out and we couldn’t have been prouder to begin our Steel & Stars adventure on that same weekend.

After months of planning routes, considering weather conditions, test packing bikes, and with a strict note of “no glamping” posted on our event page, it was time to saddle the steel steeds and get on the road. 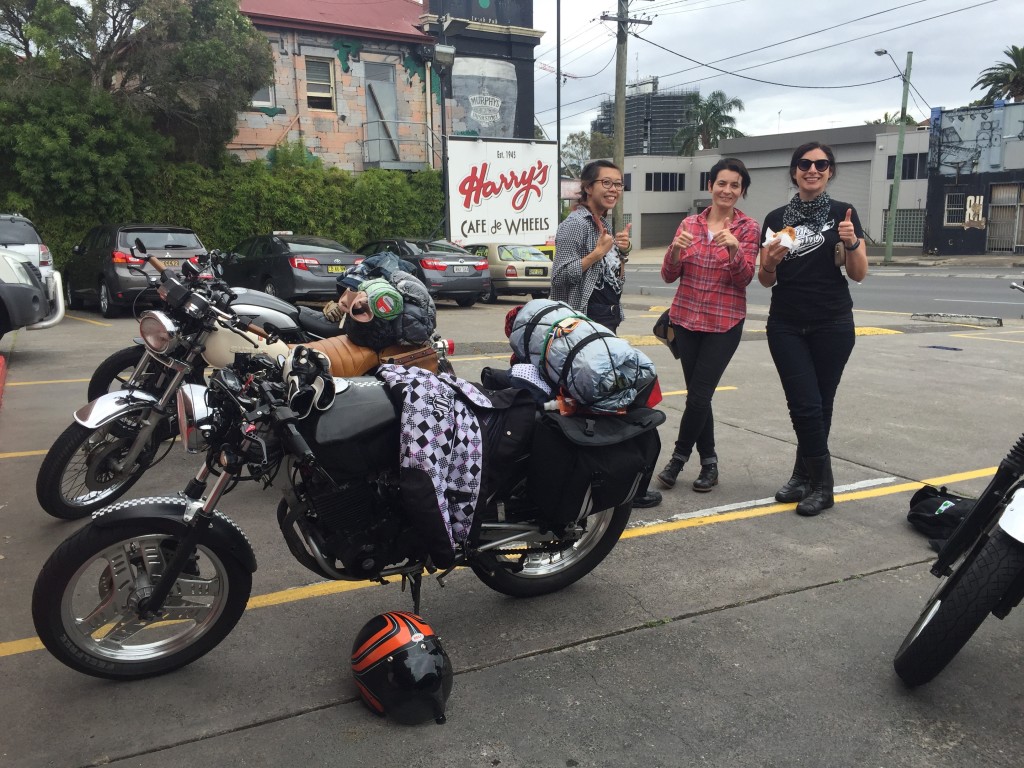 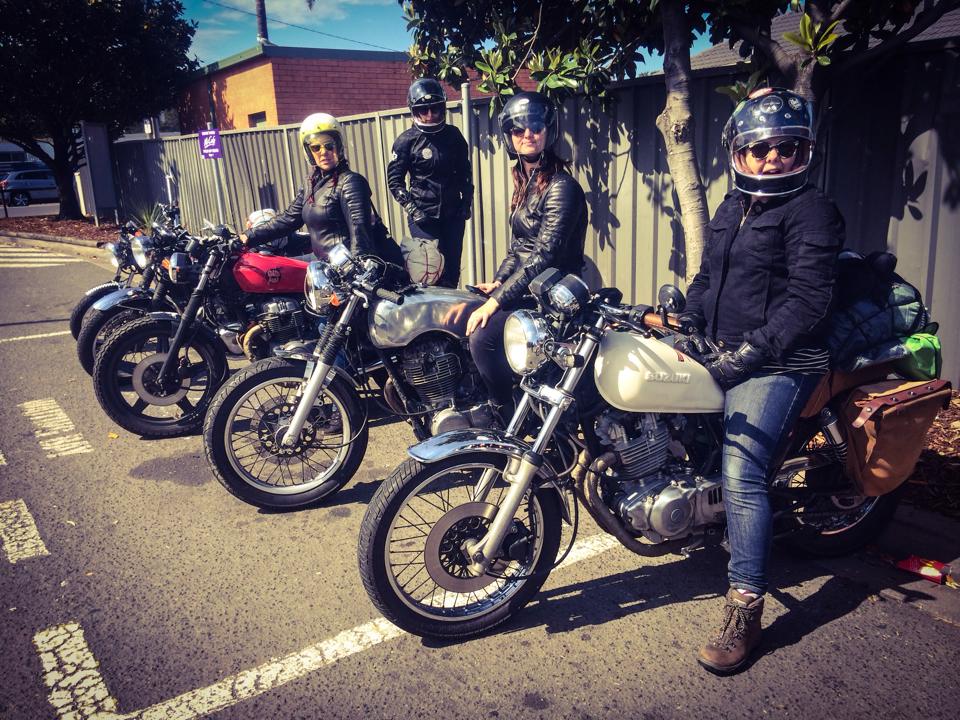 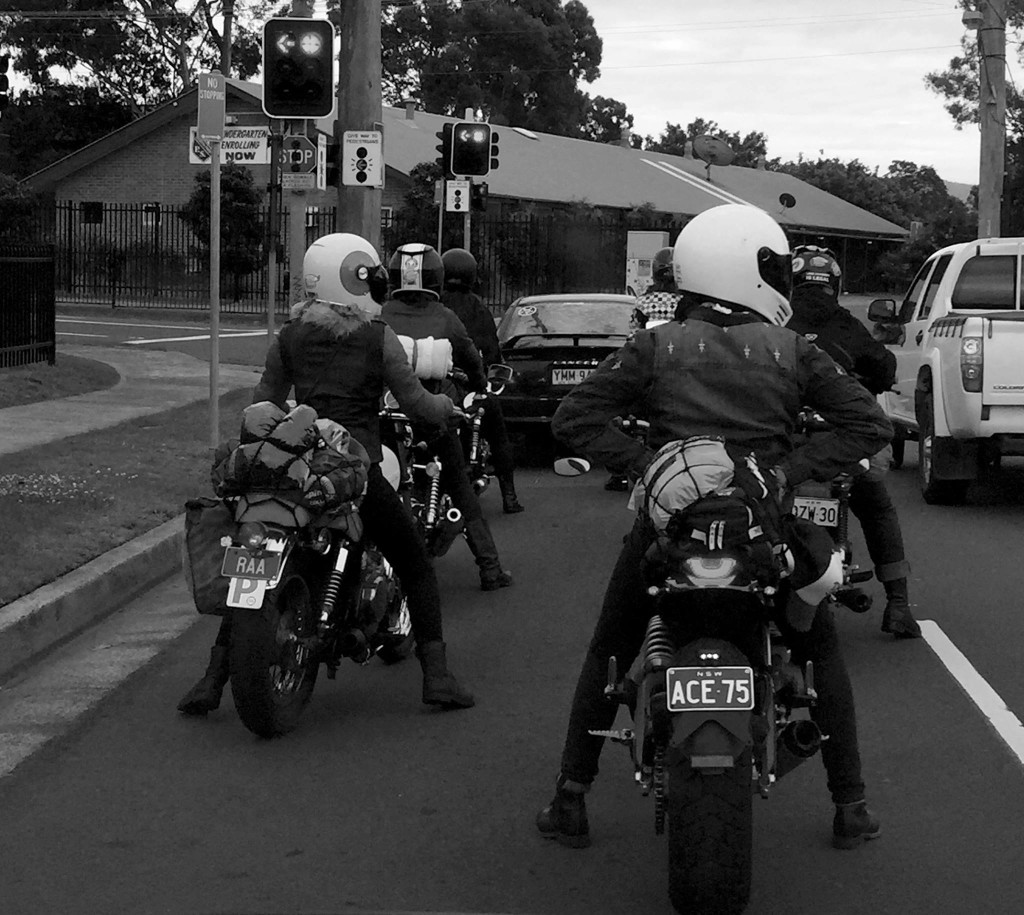 Packed up and on our way – photo: Kim Mac

Friday saw the first two groups set off from Harry’s Café De Wheels Tempe, in the inner west of Sydney; one at the civilised time of 10am and the other at 1:30pm.  The early group was delayed due to a very wet week of weather in the city and so the organisers decided to push back the start time from 8am to 10 to allow time for the roads to dry up.

Heading down and out of Sydney, the ride wound down through country New South Wales. Robertson was the first destination for the inevitable and un-missable Robbo Pie Shop stop and refuel of bodies and bikes.  Then down through the infamous Macquarie Pass.  Anyone who knows this route will be applauding our decision to delay our departure time.  Gorgeously green and mossy roads combined with hairpin turns; the road is spectacular, but not for the hungover or faint hearted.  A huge high five goes to Kristie-Anna who tackled the Mac Pass on her L-plates and with Pam the trusty postie bike! 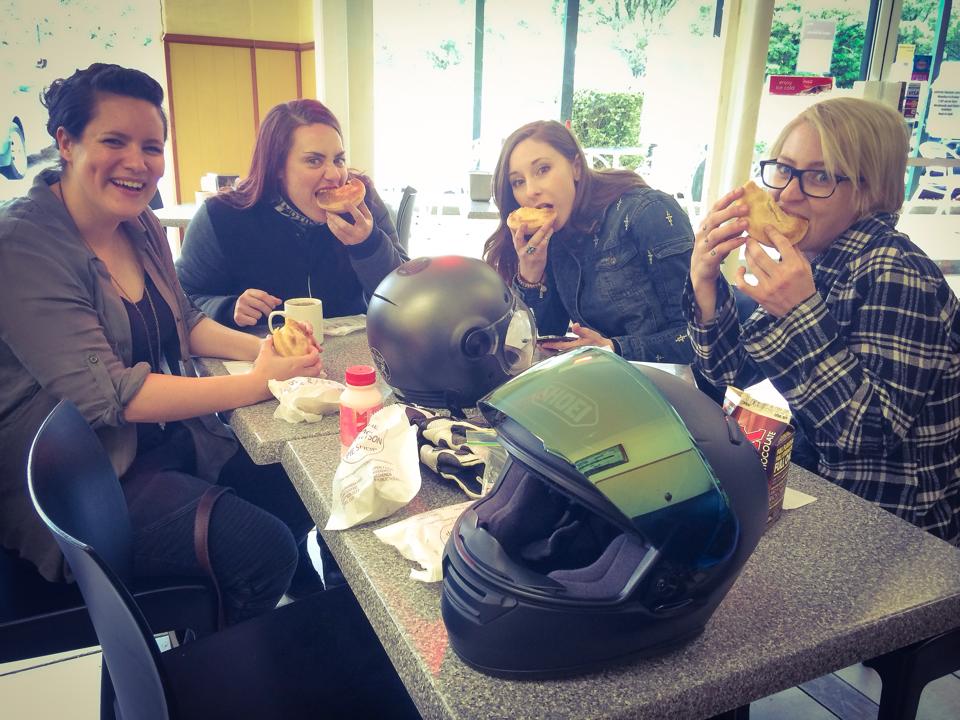 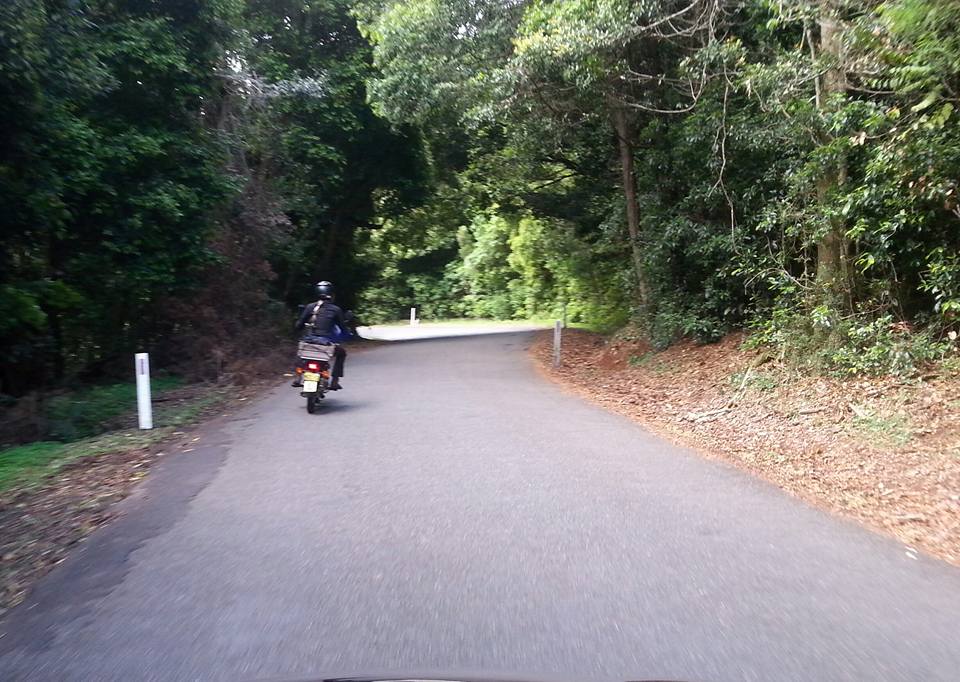 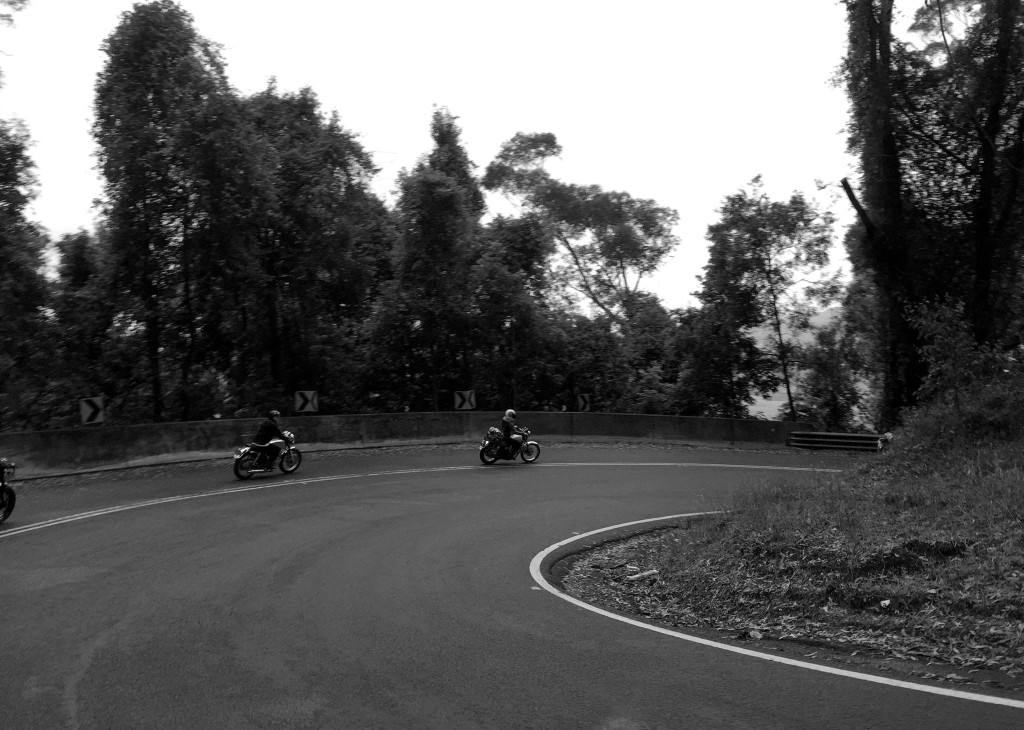 Onwards through greying skies, drizzly rain and cool temperatures, the Foxies then tackled Fitzroy Falls before eventually arriving at our home for the next two nights – Glenmack Park in Kangaroo Valley.

As the first group arrived and set up, the second group wasn’t far behind, with a third and final group joining us Saturday afternoon.  As each group rolled in, the previous gave the incoming a rousing reception.

What a sight our set up was.  A central brazier (fancy fire pit for the uninitiated…) surrounded by a close huddle of camp chairs and blankets, ringed by rag tag collection of pop up tents and one-woman swags, all watched over by our resting bikes: we were set. 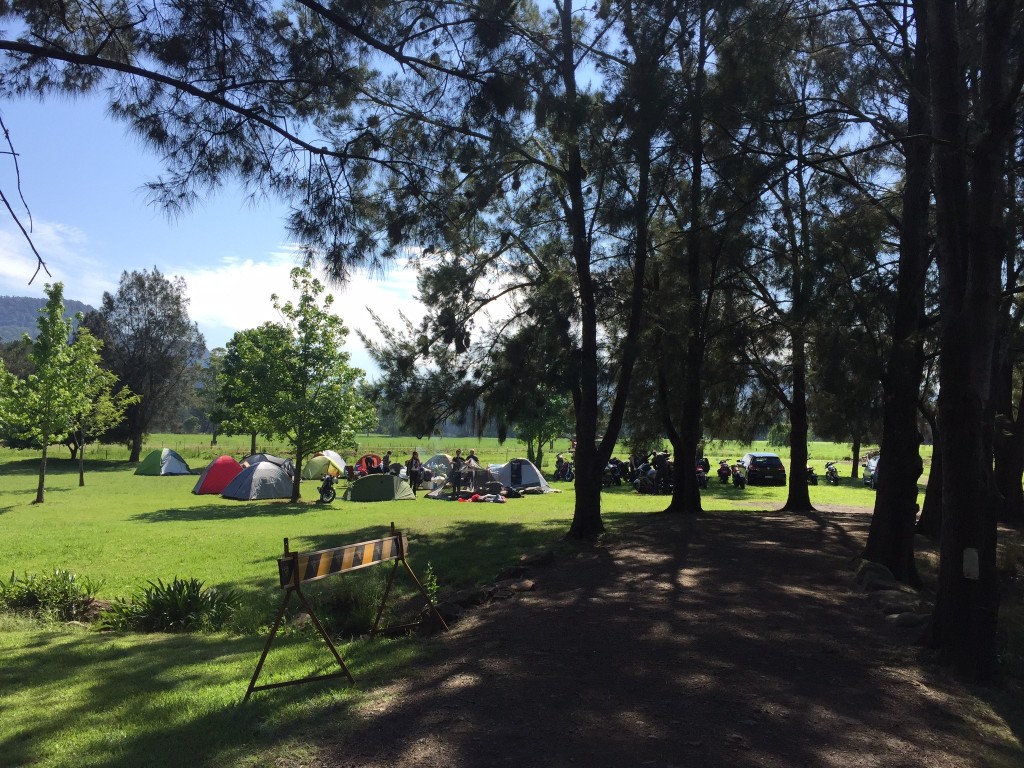 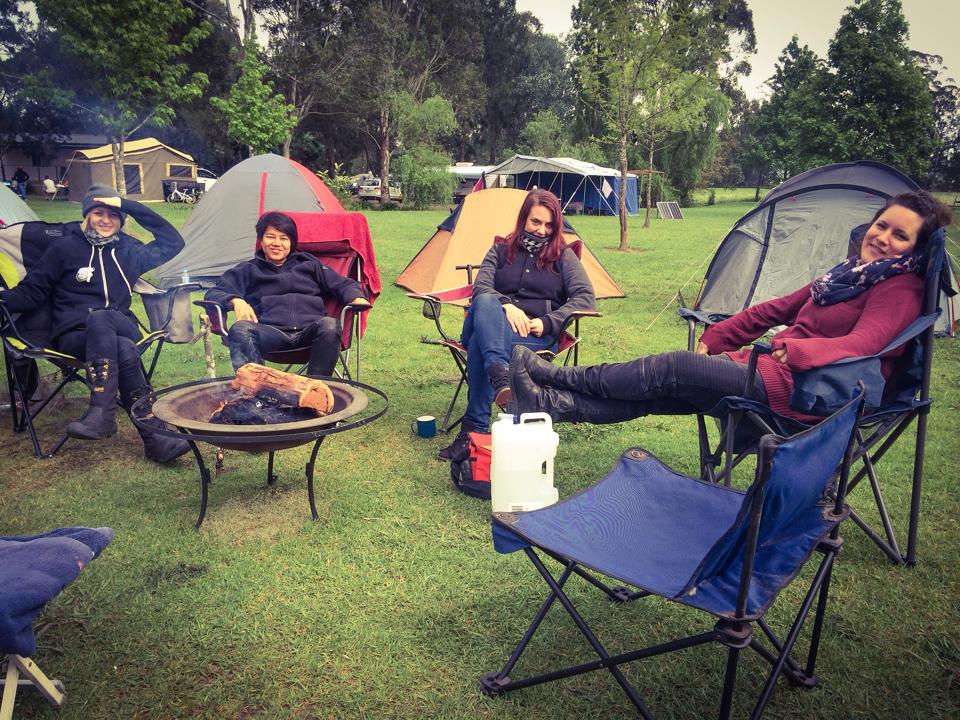 Friday night saw pub dinner at The Friendly Inn in town and a few welcome beers consumed at the campsite.

Waking up to the mist of Kangaroo Valley with our bikes silhouetted in the grey was something special. 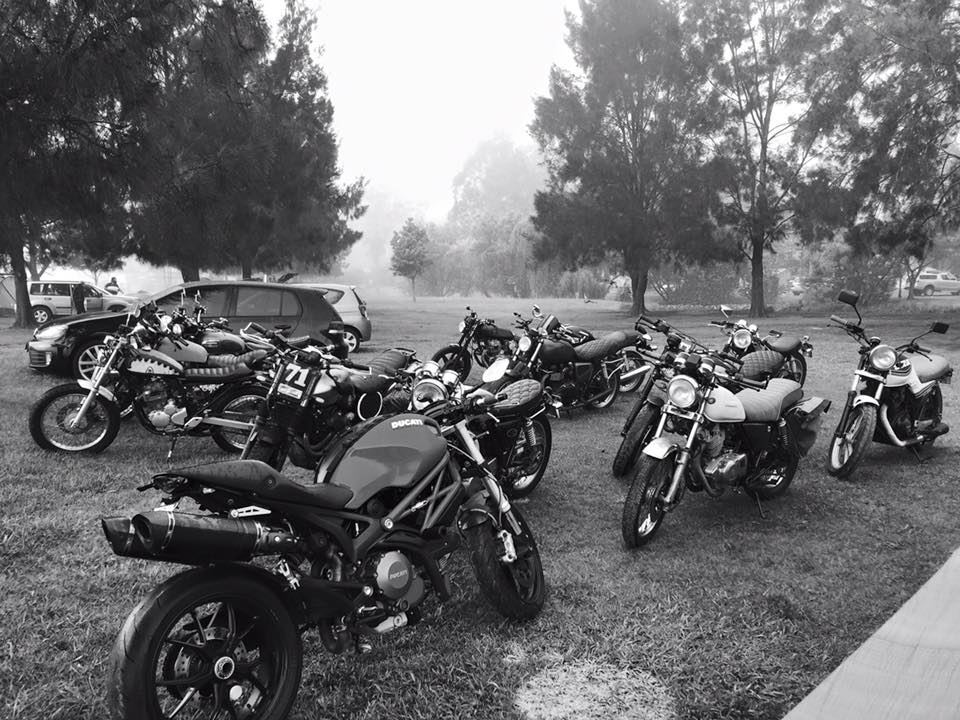 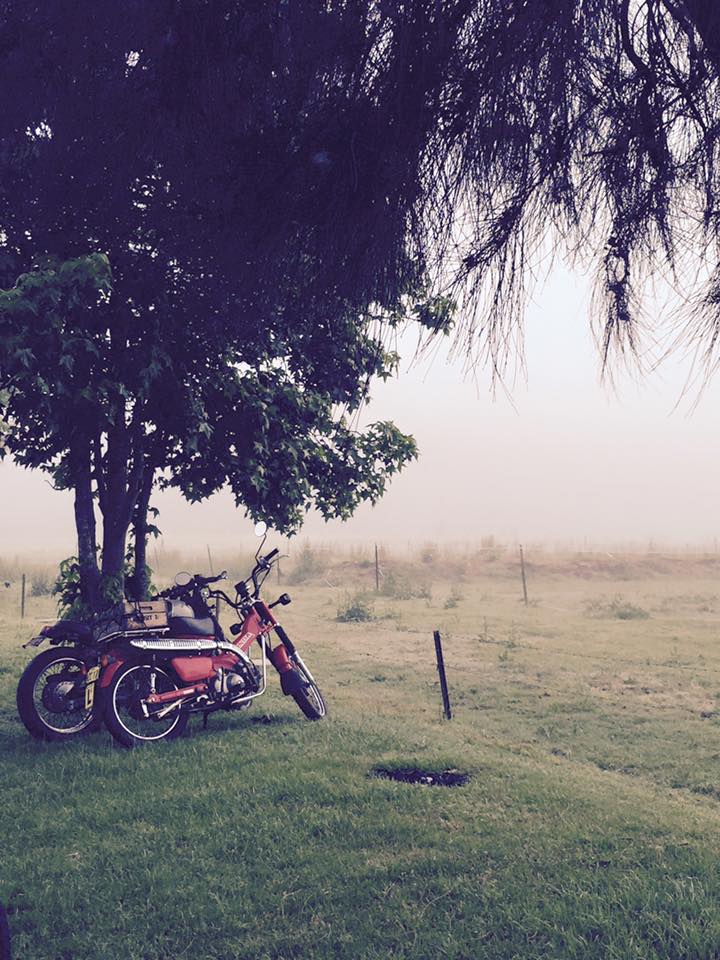 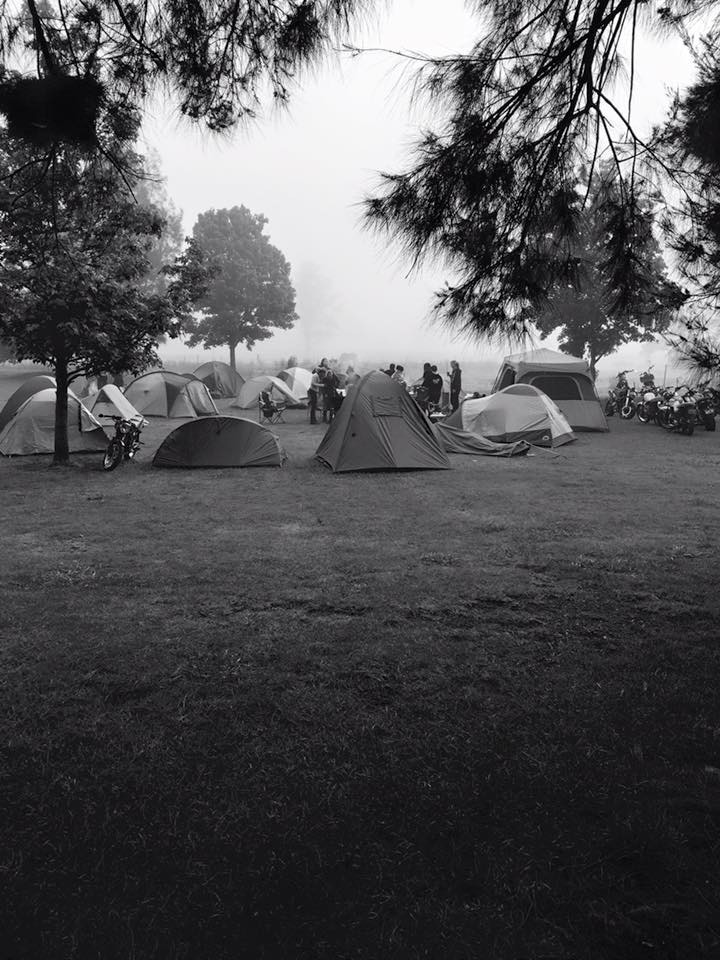 Saturday was choose your own adventure day. After breakfast half the group did an epic day ride and the other half cruised it at the campsite, attempting to kayak and swim before the obligatory valley storm set in.

The riders left mid-morning and made their way south via Nowra to Nerriga for lunch at the awesome Nerriga Pub. Great food, lovely twisty roads, beautiful rock formations and a visit to the Yerriyong State Forest for a walk to the waterfall all resulted in a 200km round trip and a large fun day out. There was some napping to be seen at the pub post lunch. A big thanks to friend of the Foxy Fuelers’ Rob; our guide for the day and honorary bearded lady. 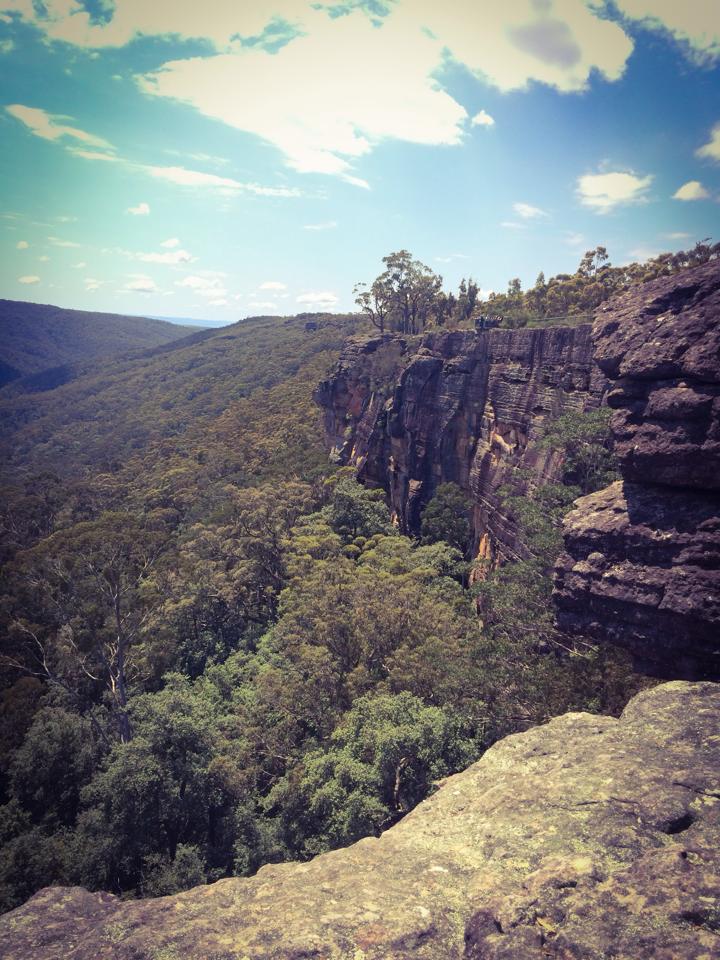 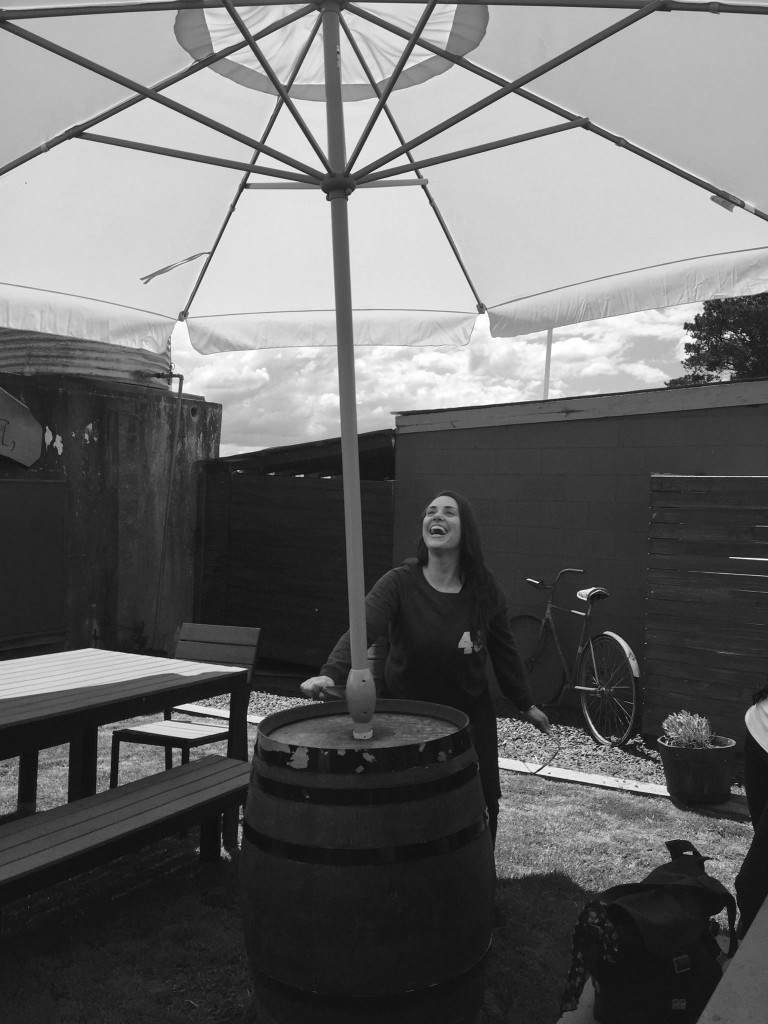 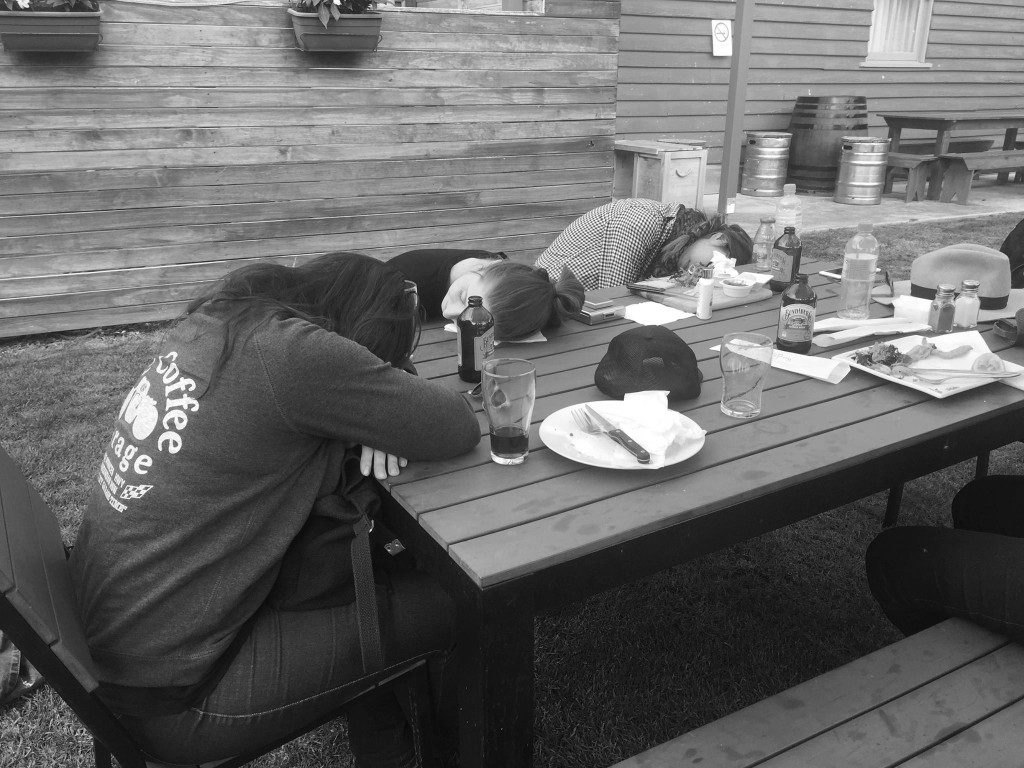 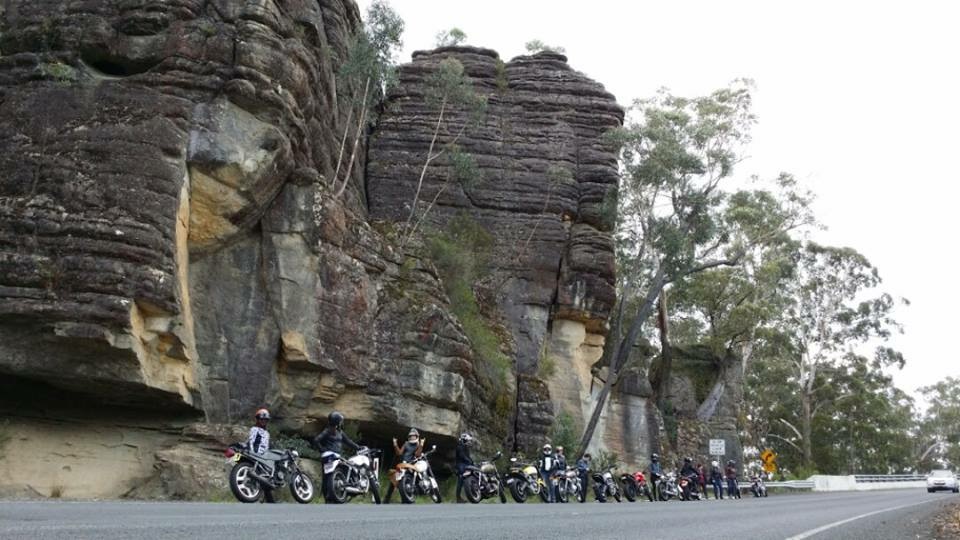 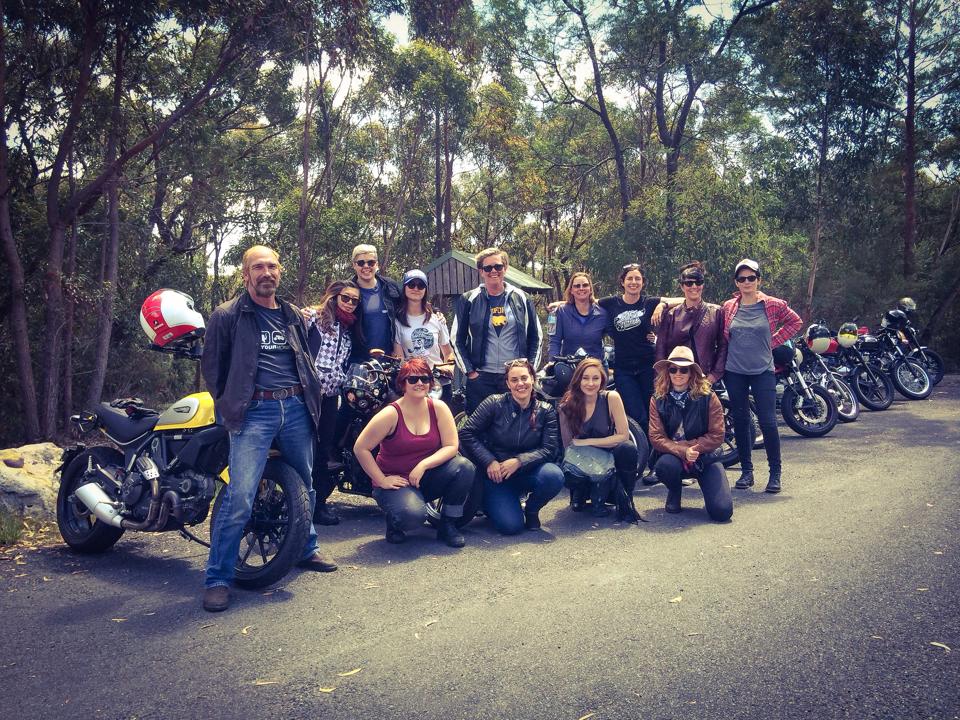 Bug splattered and tired the riders returned to Glenmack in time to see the Saturday group arrive and so the Foxy Fuelers Steel & Stars group was complete! Cue beers, stories of the road, sing alongs and general mischief. I’m not naming names Zoe… 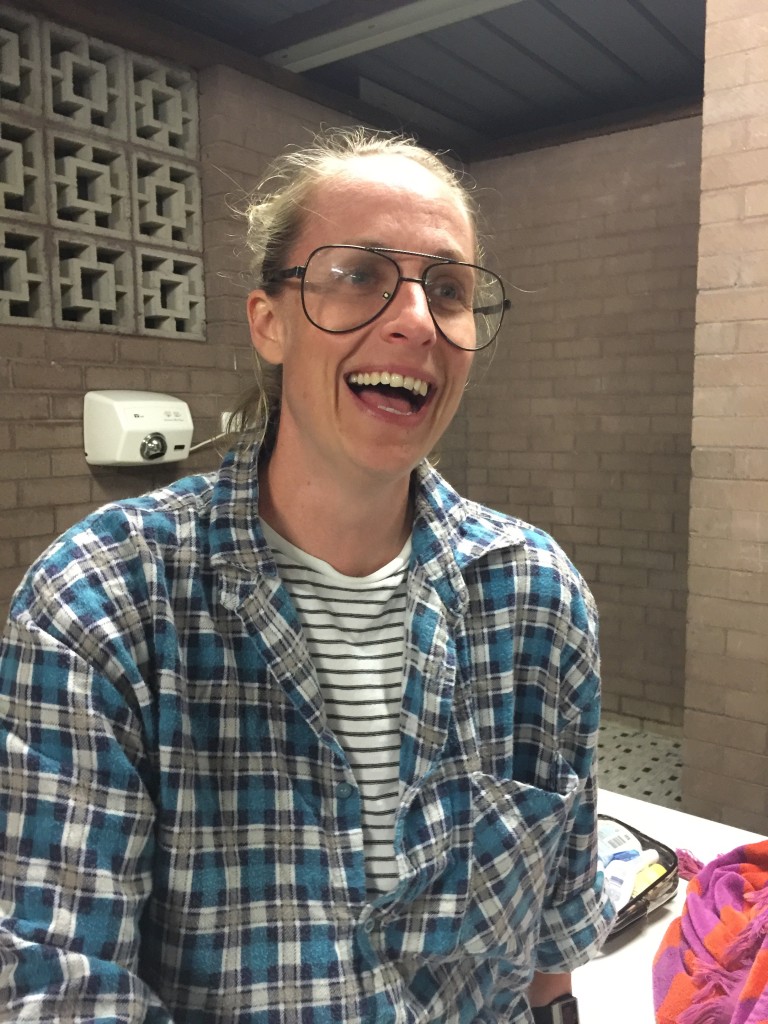 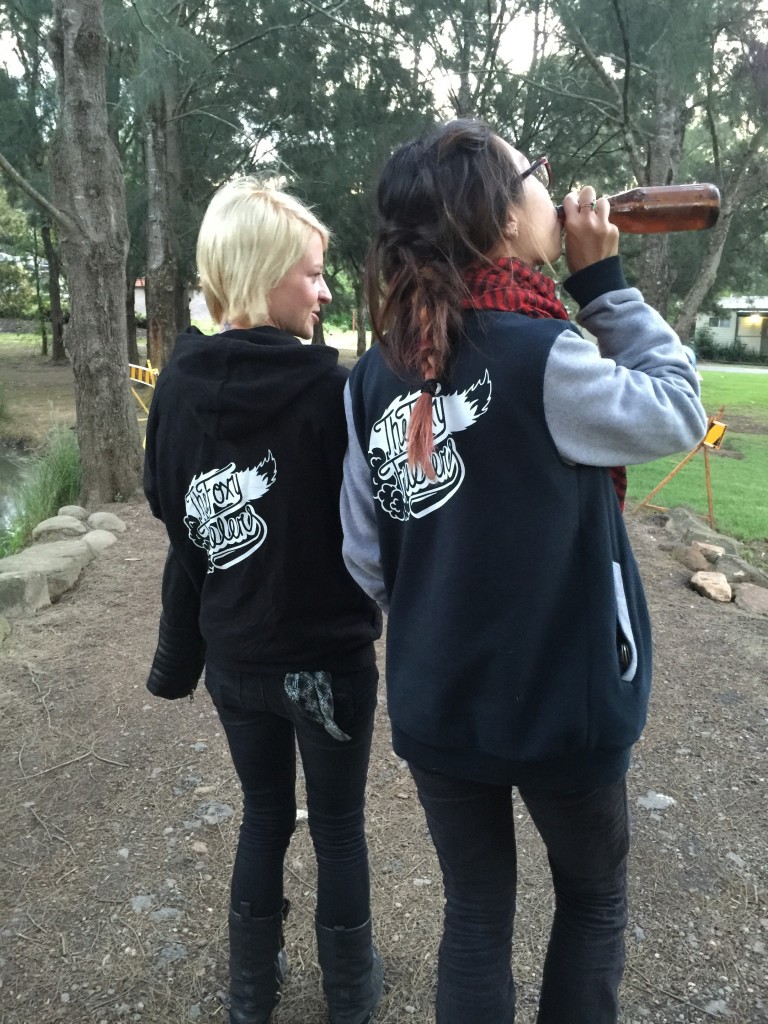 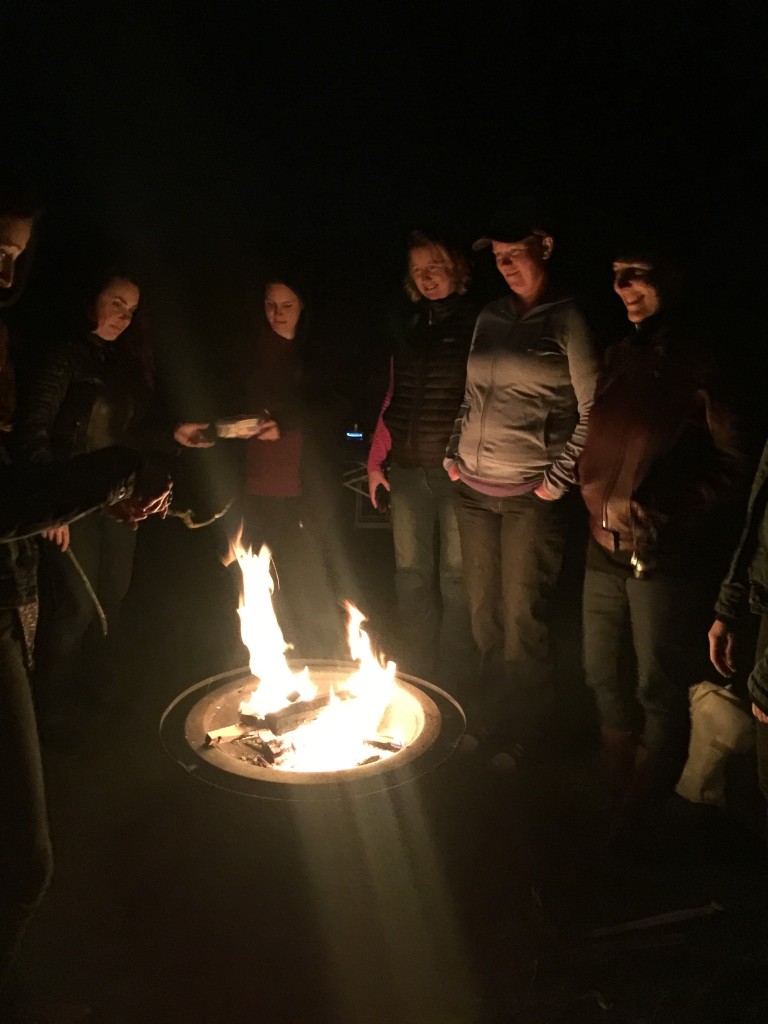 Warming the cockles of our hearts – photo: Kara Taffs 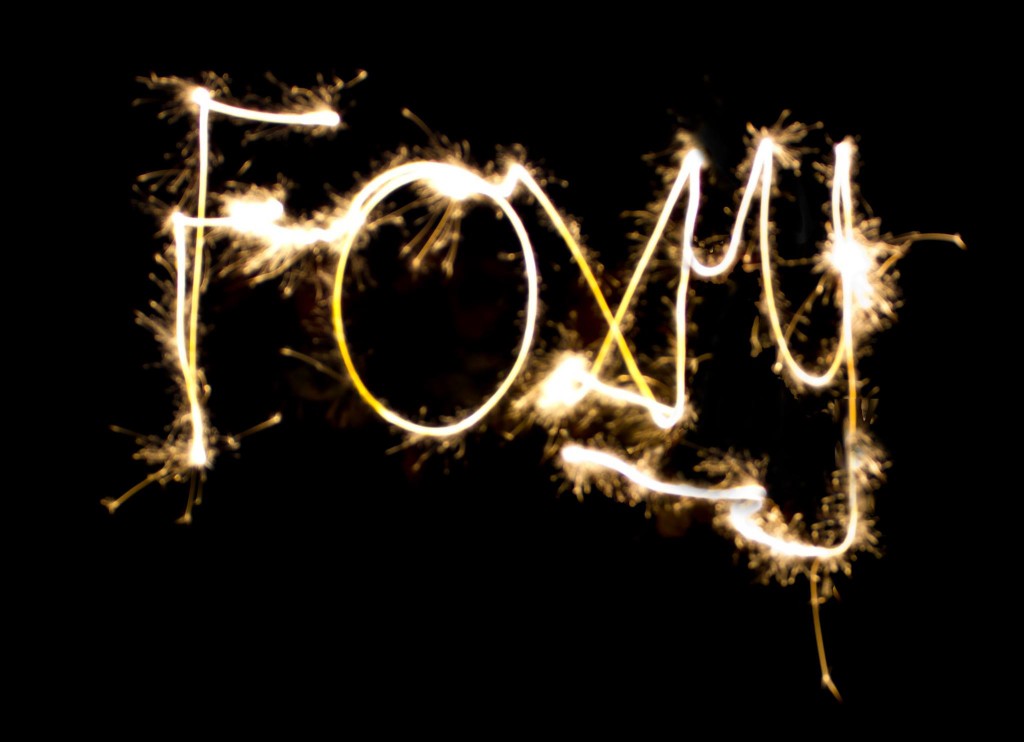 Sunday brought a slight sleep in but soon the drizzle burned off into a bright hot day and it was time to pack and ride. If it’s all about the journey then we went about it the right way. A few riders took the faster route home to grab some time in the Royal National Park on the way and some took the long way home via Kiama, Stanwell Tops and the back roads of Wollongong and then home into Sydney.

By 6pm all riders were home, smiling, dirty, smelly and happy. Let’s do it all again right now!

A HUGE thank you to our trusty support vehicle drivers. You know who you are. We couldn’t have done it without you. 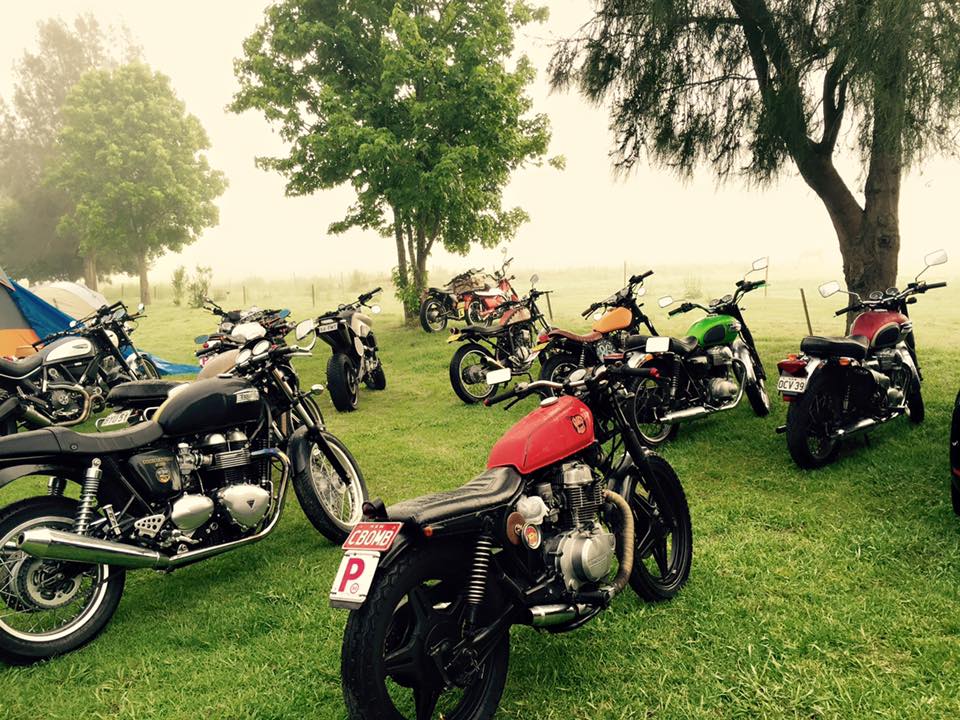 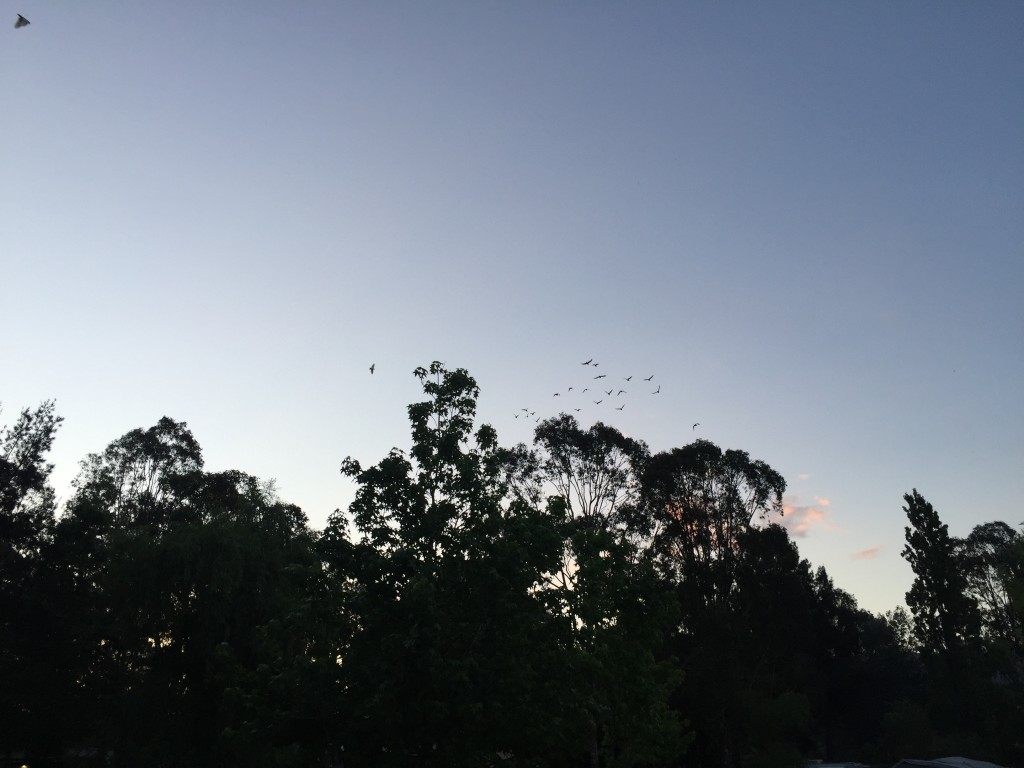 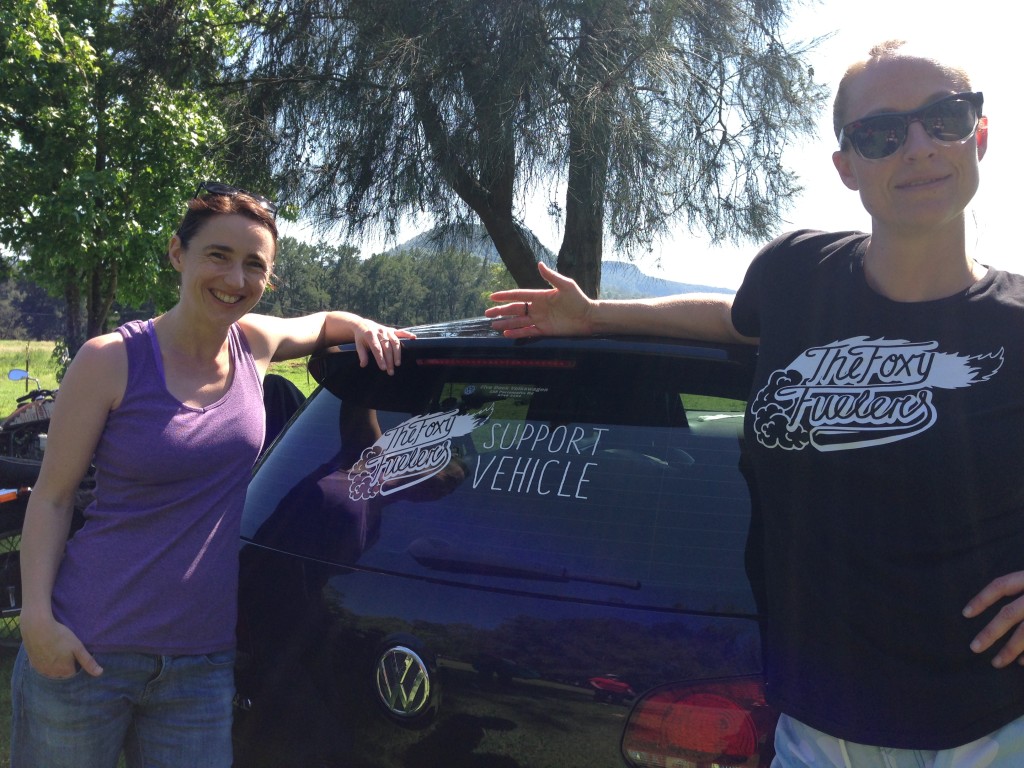 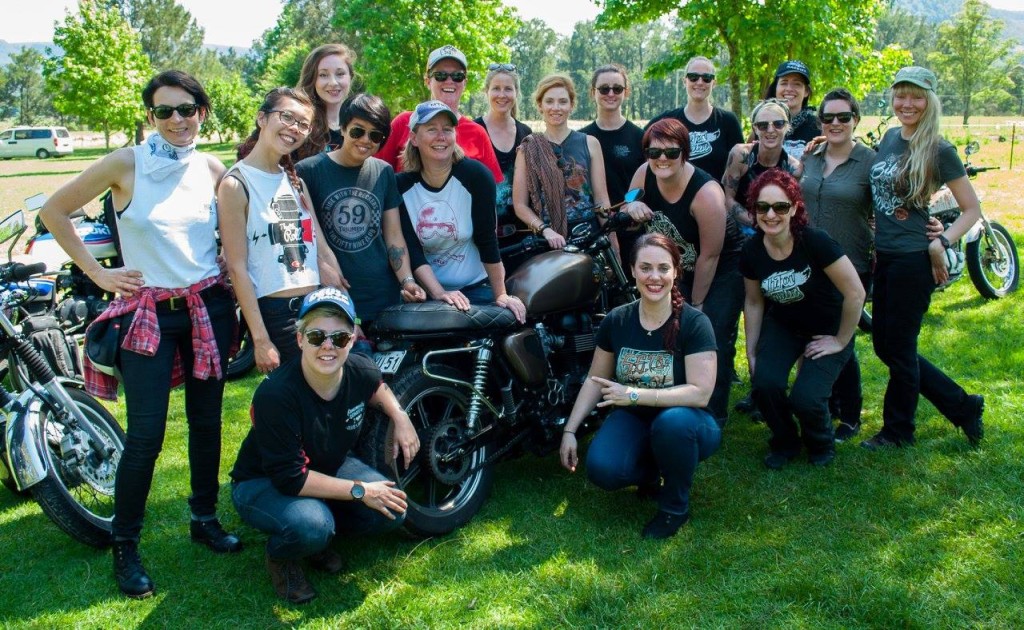 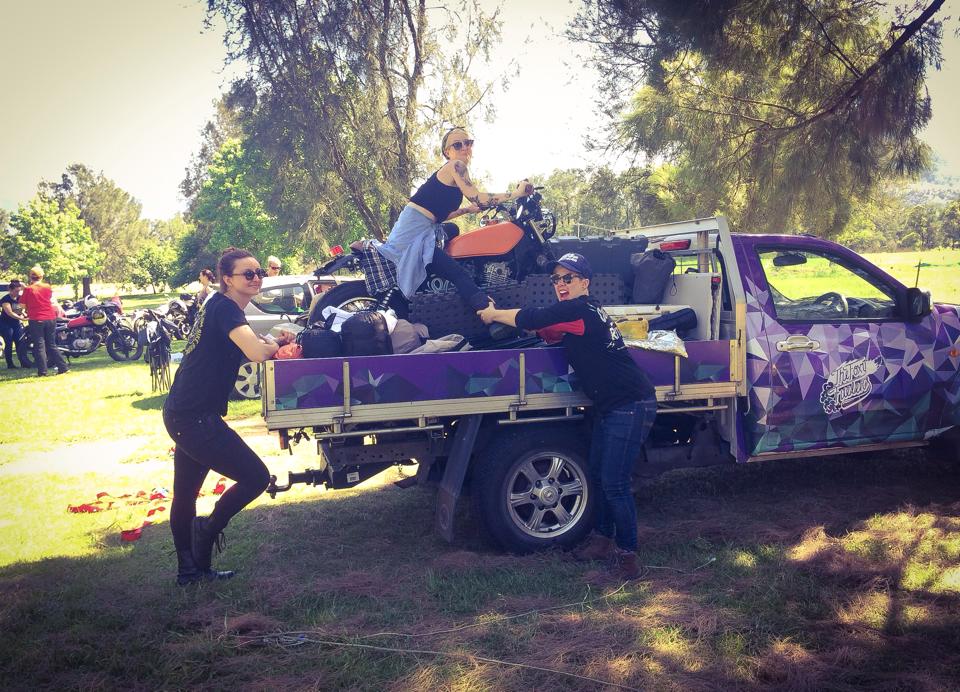